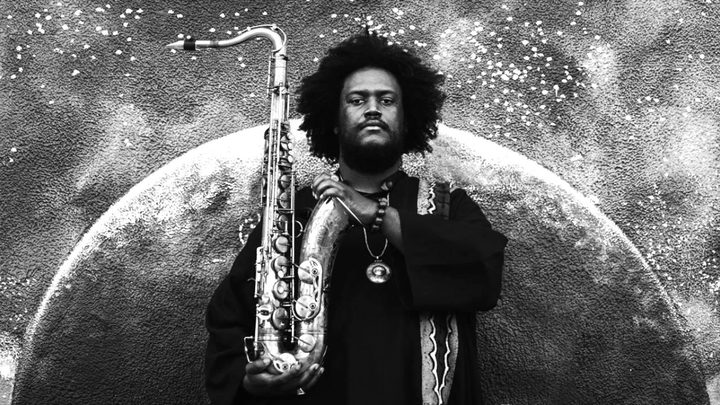 Los Angelean saxophonist, composer and bandleader Kamasi Washington has been hailed as a giant of his generation of jazz musicians, with his 2015 release The Epic landing on many of last year's critical best-of lists.

When he plays the Auckland City Limits festival next month, he’ll perform as part of a bill that includes Kendrick Lamar, whose To Pimp a Butterfly LP was enhanced by Washington’s horn playing and string arrangements.

Before he touches down in the country, he tells Sam Wicks what to expect.