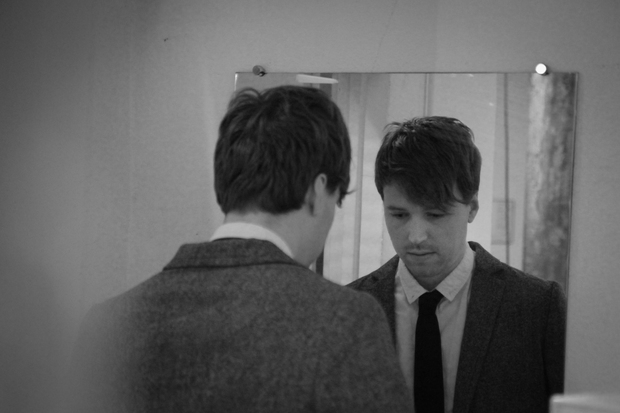 Tickled, a competitive tickling documentary by kiwi co-directors David Farrier and Dylan Reeve premiered at the Sundance Film Festival in Utah this week.

Set with the task of making music to tickle to, Rodi Kirk, formerly known as Scratch 22, composed the score - his first full- length soundtrack - in collaboration with Florian Zwietnig in Rodi’s new home of Berlin.

Tony Stamp joins Rodi and David on the line.