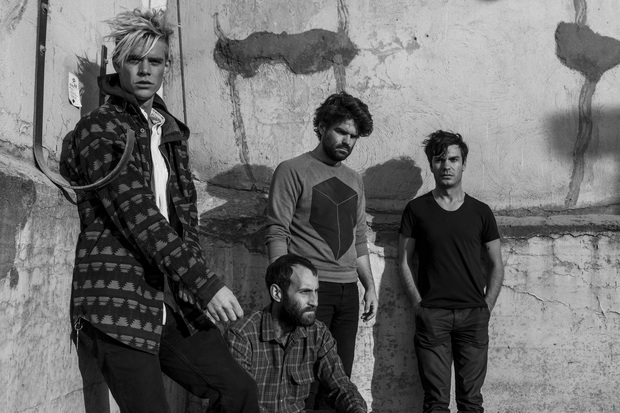 Calgary, Canada art-rock quartet Viet Cong, might not be making music under their chosen name for much longer because of accusations of cultural appropriation. Following what the band described in a statement as “valuable conversations with members of the Vietnamese community about the name”, Viet Cong issued a statement in September saying, “We are not here to cause pain or remind people of atrocities of the past” and promising a new moniker.

Still named ‘Viet Cong’ - for now, at least - the Canadians are coming to the end of a lengthy run of shows. Sam Wicks catches up with them in studio before they raise a ruckus in Auckland.