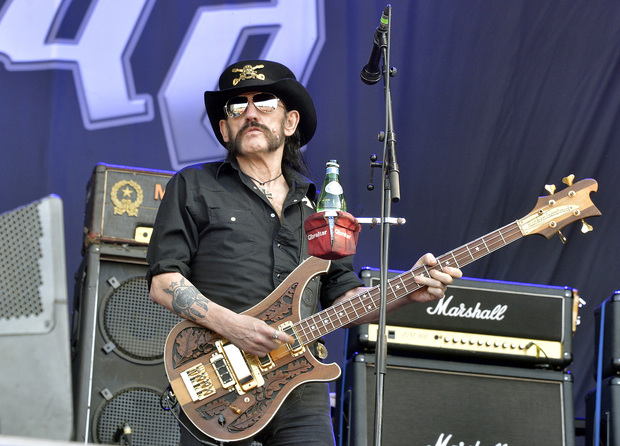 Ian "Lemmy" Kilmister, frontman of British hard rock trio Motörhead, has died of cancer at the age of 70.

Born in Staffordshire, England in 1945, Lemmy worked as a roadie for the Jimi Hendrix Experience after flatting with bassist Noel Redding in London. Playing with a variety of local bands, he got his break as bassist and vocalist with space rock outfit Hawkwind, before forming Motörhead in 1975, remaining their sole constant member.

A favourite with generations of hard rock and heavy metal musicians and fans for both his music and his hard-living persona, Lemmy also collaborated with his friend Ozzy Osbourne on Osbourne's 1991 release, No More Tears, wrote 'R.A.M.O.N.E.S' for The Ramones, and served as a vocalist with Dave Grohl's heavy metal side project, Probot, lending his voice to their eponymous LP released in 2004.

At the time of the LP's release, Lemmy talked to RNZ Music's Sam Wicks about the record and regaled him with Motörhead folklore.