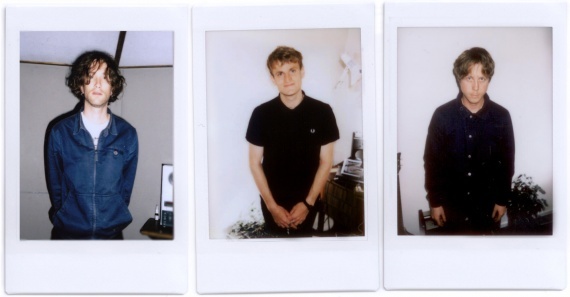 Die! Die! Die! formed from the ashes of 2001 Smokefree Rockquest winning band, Carriage H, and after 6 albums and more than a decade together the band announced in January that the Off The Radar festival would be their last show for the foreseeable future.

But they didn’t manage to stay broken up for long. They've just completed a European tour, and just released a new EP, entitled What Did You Expect.

Die! Die! Die! founders Andrew Wilson and and Michael Prain came in to set the story straight with Emma Smith