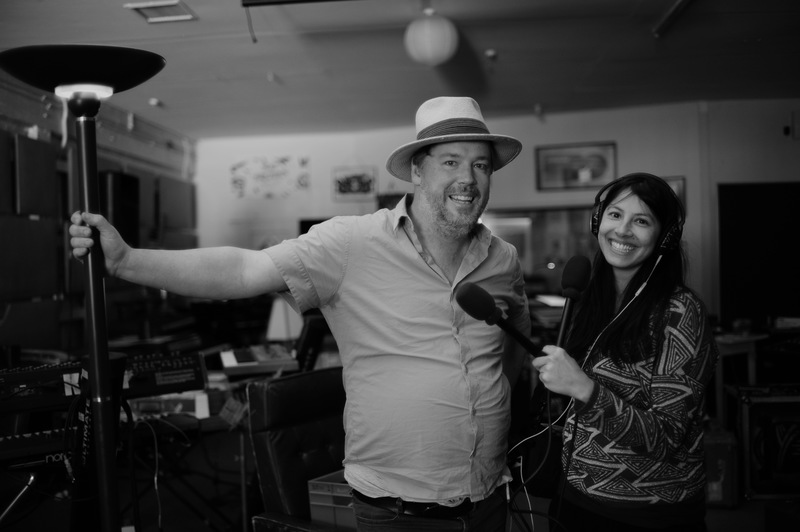 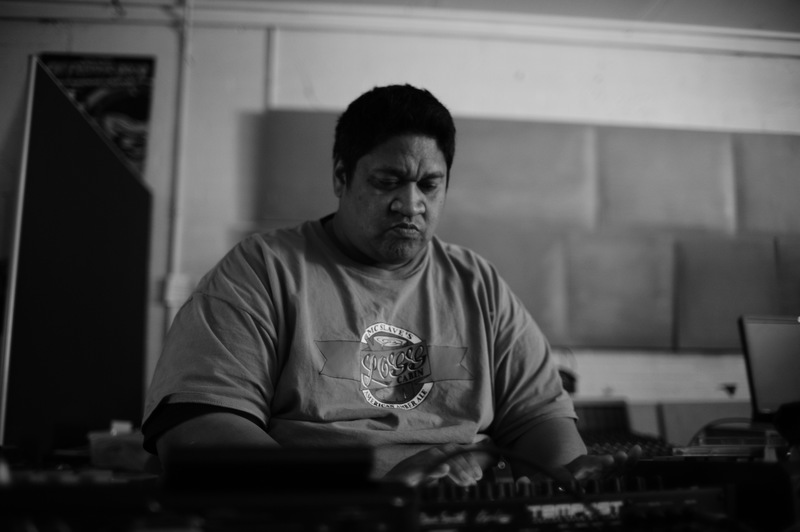 DJ Fitchie AKA Mu behind the controls. Photo by Sarah Hunter 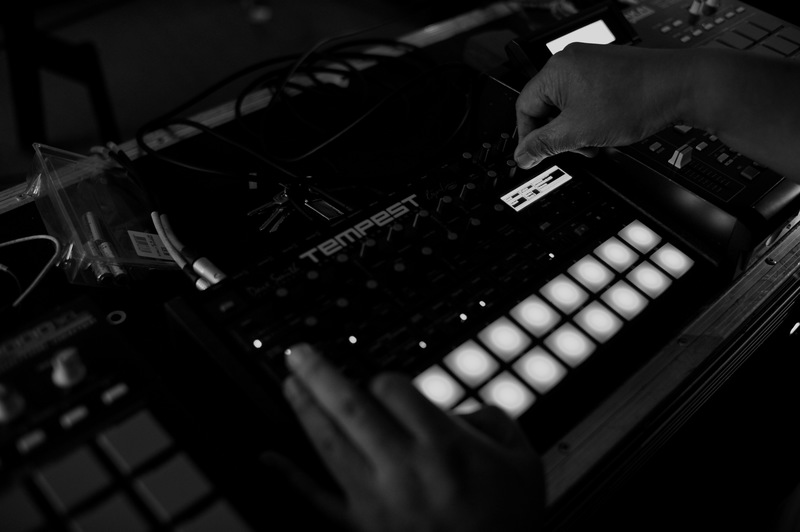 DJ Mu at the controls of his "new little buddy" the Tempest analogue drum machine. Photo by Sarah Hunter 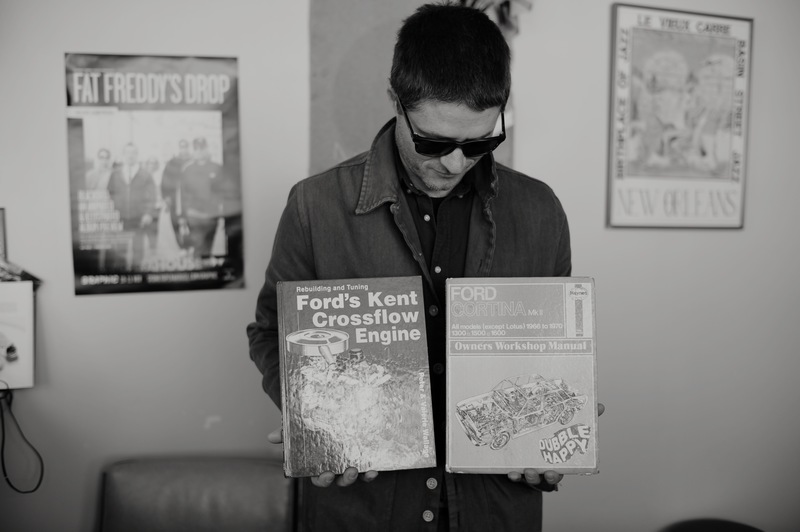 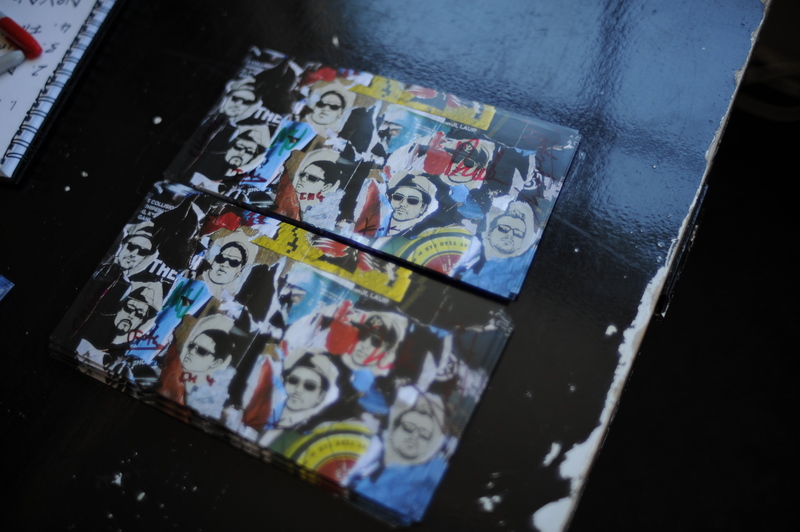 You could say that something has been cooking in an inconspicuous building in the southern suburbs of Wellington.  Above the ground floor tyre shop the dub-soul-jazz outfit Fat Freddy's Drop have been working away on their fourth studio album, the eponymously titled, Bays.

A fitting name for their latest offering, as most of the album's nine tracks have not been played live outside their Bays studio. It's quite a departure from the way Freddy's are known to hone their songs through their improvised live sets, which are firm fixture of the local summer music scene.

A decade on from their debut, Based on a True Story, which subsequently made New Zealand music history for having the longest number 1 reign for a locally-released album, the band continue to craft their sound. And by choosing to forgo their usual touring, and remain in-studio, the seven-piece have had the opportunity to experiment and expand on thieir signature groove.

Ahead of the album’s live debut at their sold-out Auckland Town Hall gig, Yadana Saw heads up to FFD’s HQ to check on the band’s preparations for the big reveal.