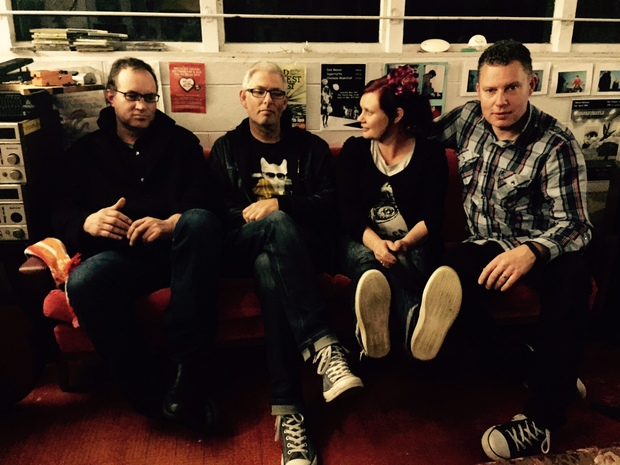 The inaugural Others Way Festival in Auckland, produced by 95bFM and Flying Out, saw music fans running between seven venues along Karangahape Road to catch more than 30 bands. Headlining the event was Garageland, who hadn’t played together in this particular lineup since the late ninties.

Emma Smith meets them ahead of the musical marathon, at Earwig Studios. 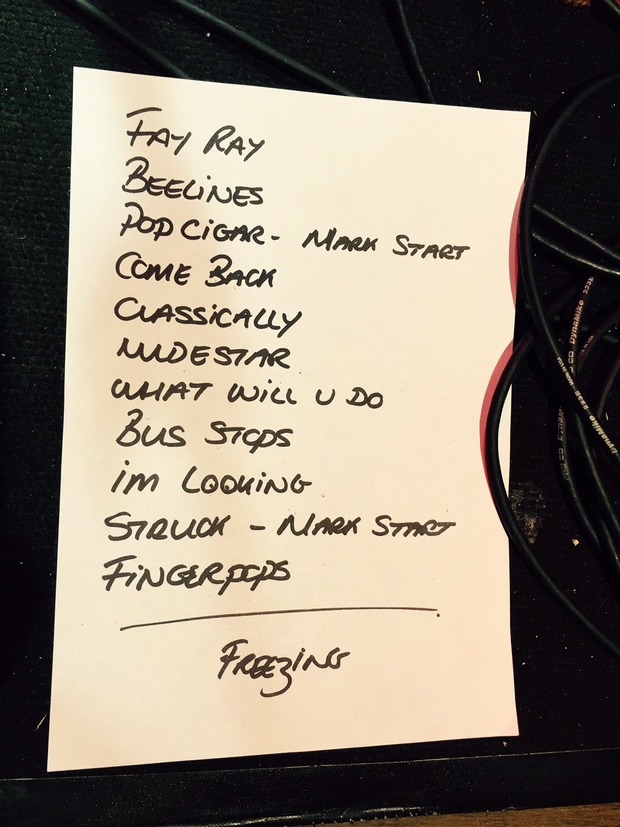