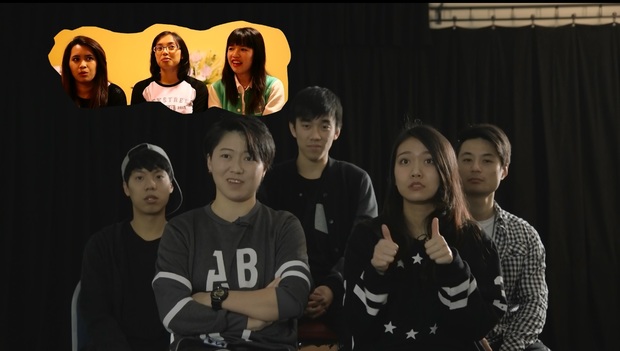 K-pop, or Korean pop, is a musical genre which started in South Korea and has exploded in popularity throughout Asia and now, the rest of the world is starting to catch on.

With millions of dedicated fans all over the world, South Korea’s Ministry of Foreign affairs launched an annual K-POP World festival to give amateur, non-Korean K-pop performers, a chance to compete on a world stage in Changwon.