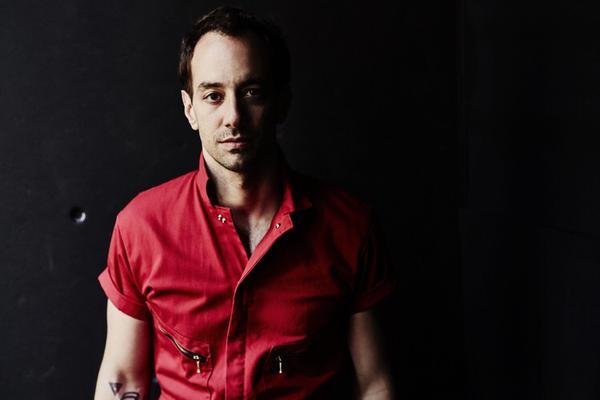 In the early naughties, New York quintet The Strokes were on an upward trajectory that would see them go on to sell over five million records, revitalising rock music in the process.

In between releases and touring with The Strokes guitarist Albert Hammond Jr. is busy pursuing his solo career.

In the lead up to the release of his third long-player, he talks with Zac Arnold about maturing as an artist and a person.