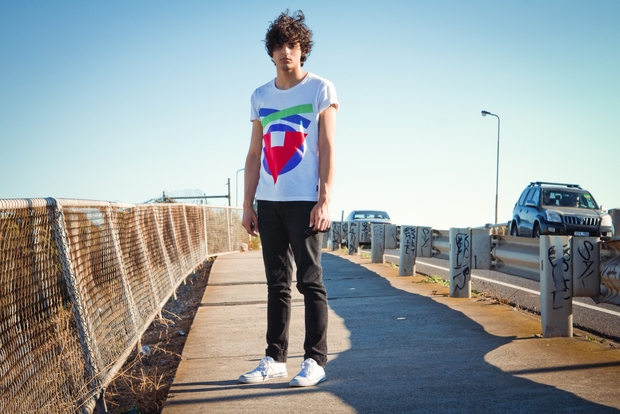 Born in India and raised in Melbourne, funk-rock guitar prodigy Darren Hart, who performs as Harts, only picked up a guitar as a 15-year-old - but his determined mastery of the instrument saw him turn heads at an early age, winning over some influential supporters in the process.

When His Royal Badness, Prince, discovered young Melbourne funk-rock musician Harts through a YouTube clip, his endorsement saw Harts invited to Prince’s Minneapolis HQ, Paisley Park, where he was given career advice from the man himself.

Harts talks to Sam Wicks about his most powerful proponent.