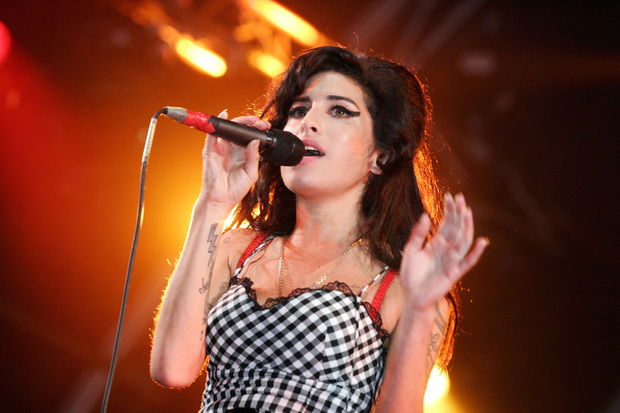 It’s been four years since North London soul singer Amy Winehouse died at the age of 27, leaving a small but perfectly formed catalogue of two LPs.

British filmmaker Asif Kapadia, who documented the life and death of Brazilian motor champion, Ayrton Senna, in the critically acclaimed Senna, has now turned his lens to Amy Winehouse.

Asif Kapadia intimate and unflinching examination of Amy Winehouse's short life has led to a fall-out with her father, Mitch Winehouse, who branded the film as inaccurate and misleading.

Sam Wicks talks to Kapadia about his patchwork presentation of the late soulstress’ rise and demise.