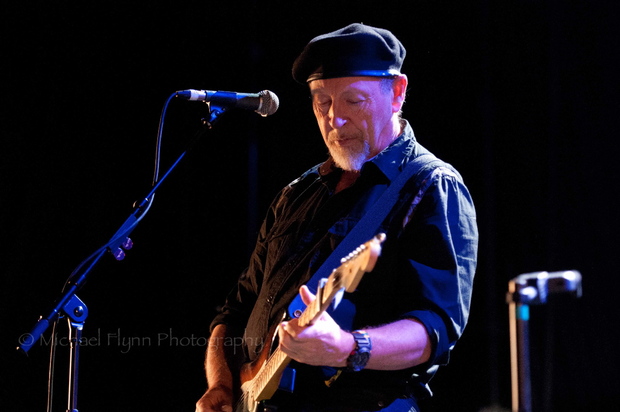 Featuring an interview and live performance from legendary English guitarist and singer songwriter Richard Thompson. His one show with his Electric Trio was one of the most highly anticipated performances of the Womad weekend. 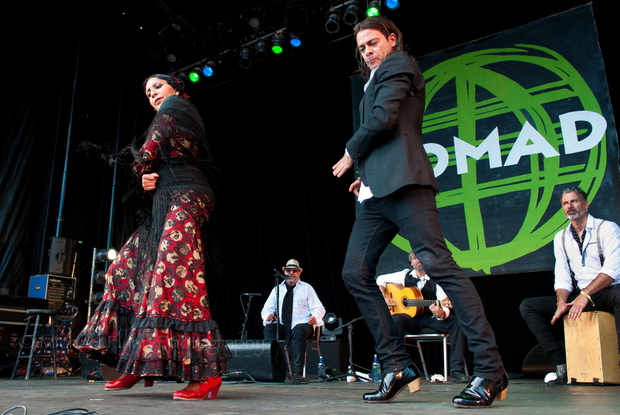 Also hear a live performance from Puerto Flamenco, a collaboration of artists based in Seville, Spain and Melbourne, Australia. They delivered a spell binding set of virtuoso Flamenco music and dance that enthralled a capacity audience on a beautiful Saturday afternoon at the Brooklands stage.