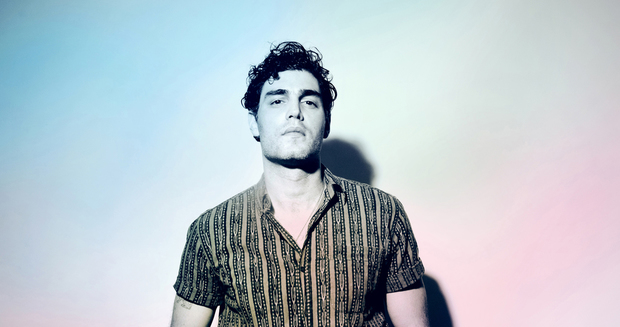 Josh Martin has a sharp eye and a deep baritone.  Back in 2011, he started experimenting with loops of country songs on his now dead Macbook, and released an enchanting album, All Hell, under the name Daughn Gibson- a mix of Stevie Ray Vaughn, and Nashville country crooner Don Gibson.

"Saxophones & war are totally compatible to me, there's this weird sexy sadness"

On his latest release, Carnation, Daughn Gibson employs a wider array of sounds and styles to illustrate his stories, with the help of producer Randall Dunn, best known for his work with Earth.

Emma Smith speaks to him on the phone and asks what his intention was from the outset.