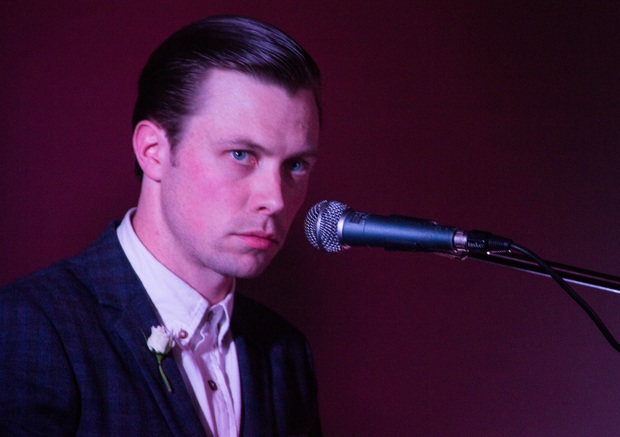 Anthonie Tonnon and The Successors have  just completed a nationwide tour for the release of Successor.  Tonnon's second album tells the stories of skateboard accidents, death metal bands and the occupational hazards of being the Minister of the Environment.  We were there to capture the last night of the album release tour.