Terror Of The Deep - Space Epic 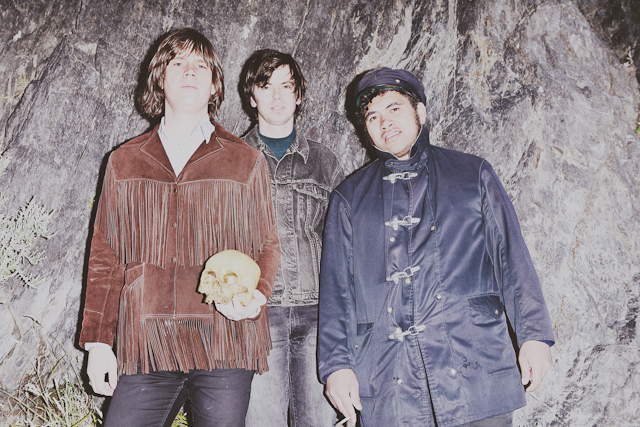