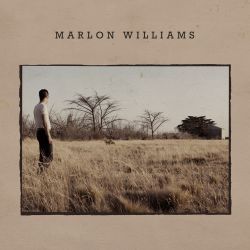 Marlon Williams first came to the attention of local music fans as the lead singer of Lyttelton country band The Unfaithful Ways back in 2008, and he’s been the honey-voiced young buck alongside Delaney Davidson’s gravel-worn stallion for three albums of country songs. His just released self-titled solo debut, offers up a diverse showcase of styles, shifting from energetic Honky-tonk and haunting country ballads, to luscious sounding 60s pop straight from the Bacharach and Spector songbook.

Songs Featured: Strange Things, Everyone’s Got Something To Say, Silent Passage, When I Was A Young Girl, I’m Lost Without You