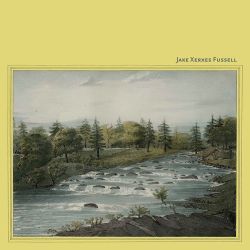 Jake Xerxes Fussell is the North Carolina-based son of an itinerant photographer and folklorist, who spent his childhood following his father on field trips, and later learned songs and guitar techniques first hand from the likes of Georgia blues-woman Precious Bryant. But Fussell borrows and blends different versions of old songs, a bit like a hip-hop beatmaker, until he is well able to justify the copyright Trad. Arr. Fussell, which is what he does throughout his self-titled debut.

Songs Featured: All In Down and Out, Let Me Lose, Raggy Levy, Rabbit On A Log, Pork and Beans