The Hollow Tree by Tyson Smith 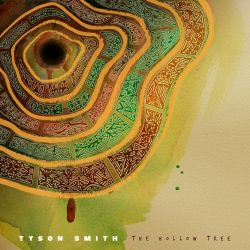 Guitarist Tyson Smith studied jazz in Christchurch, and played in showbands around the Caribbean, before settling in Wellington, where he has been a member of Hollie Smith’s band while working on his own music. His second album features long, carefully constructed songs that have the weight of rock yet a delicacy and detail that seems to owe more to jazz

Songs Featured: Line Of Sight, Into The Howling Rain, Down The Track, Red Stone, The Hollow Tree