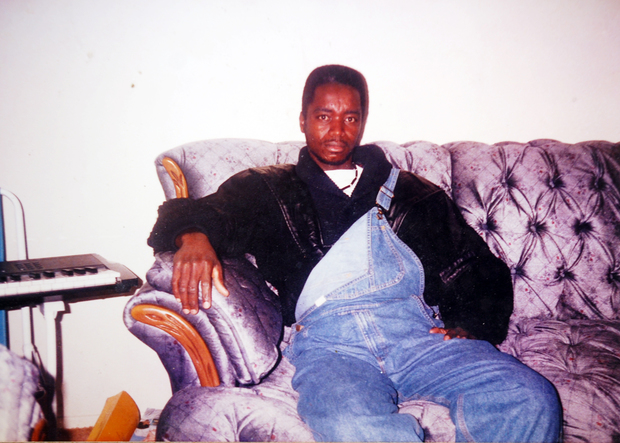 In 1994, Ghanaian artist Ata Kak released his cassette Obaa Sima, recorded in his apartment in Toronto.

The music on the cassette was unique, as Ata Kak sought to fuse Ghanaian highlife with hip-hop, using a mix of samplers and software. However, the cassette proved too much for those who heard it.

Simon Wallace talks with Yaw Atta-Owusu about the creation of Obaa Sima, and to Brian Schimkovitz, blogger and founder of the Awesome Tapes from Africa label, about the decade-long search for Ata Kak. We begin with Brian, backstage at a recent show in Wellington.

An interview with Brian Shimkovitz