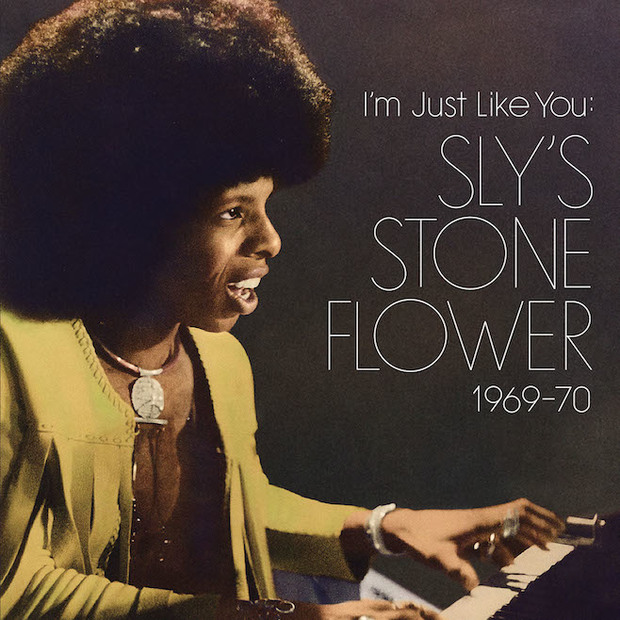 “It is an ongoing debate, who the founders are of the music known as funk. Of course James Brown is undeniable. And the likes of George Clinton and Prince have subsequently staked their own claims. But for my money, the most inventive funkster of all time is Sly Stone. And here’s an album that proves it.”