The Eastern - Postcards From The Road, Stewart Island 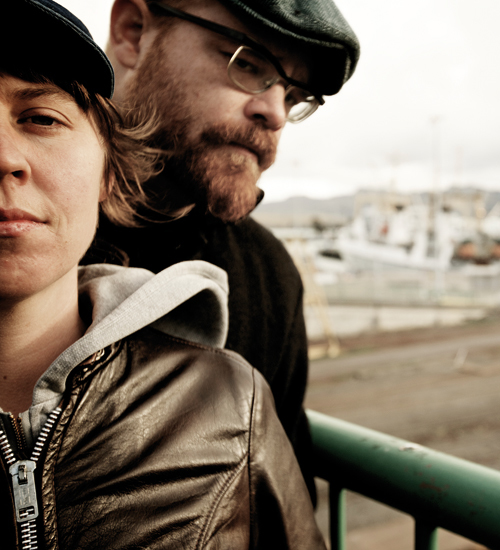 Big hearted road warriors The Eastern have just released Territory, an album which sees them telling stories of New Zealand - and frontman Adam McGrath’s even broadened out his singing accent to make it more of this place.

The band are almost constantly on tour, both here and abroad. We sent them a sound recorder and mic to get an insight to life on the road with The Eastern, but Adam took it as an opportunity to get into the psyche of the locals of Stewart Island.