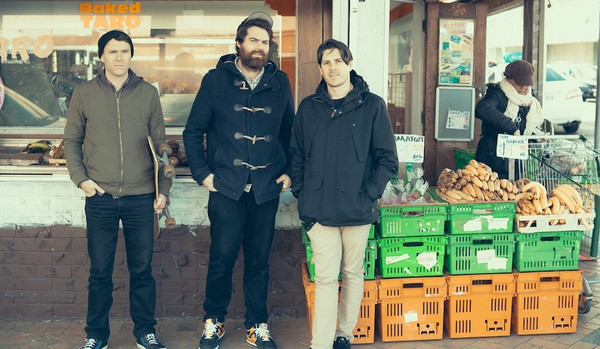 The Phoenix Foundation’s Sam Scott has revived his Bunnie On Ponies - the band he shares with drummer Craig Terris and bassist Tom Callwood.

Heat Death Of The Universe was written and recorded in just over a week at Wellington’s Surgery Studios, which is where Kirsten Johnstone meets Sam Scott for a korero.

Drummer Craig Terris on his solo debut in 2012