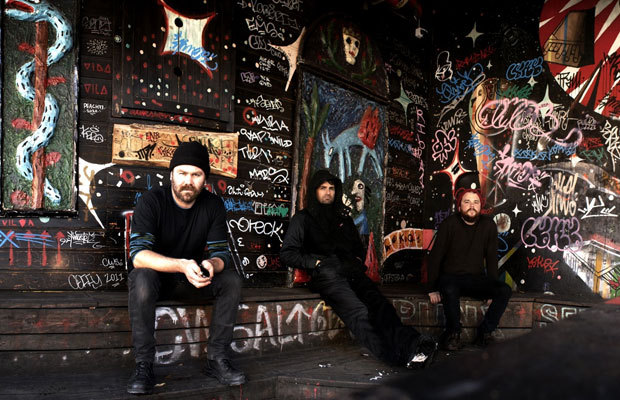 They’ve just released their third album, Pirohia, which sees them expanding their post-rock vocabulary to include handclaps, marimbas, and Māori chant.

Kirsten Johnstone spoke with Hamish in Auckland, and Dave from his adopted home of London about the process of putting Pirohia together while living so far apart.

Hear an interview with Kerretta from 2011 here