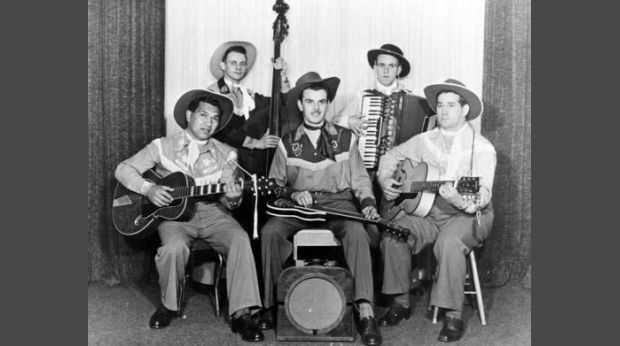 In 1955 Johnny Cooper recorded and released 'Rock Around the Clock' before Bill Haley's version had hit these shores. But there was a lot more to him than one timely cover version, as Chris Bourke explains.

Hear more from Johnny Cooper, in his own words, in our Musical Chairs program from 2001.