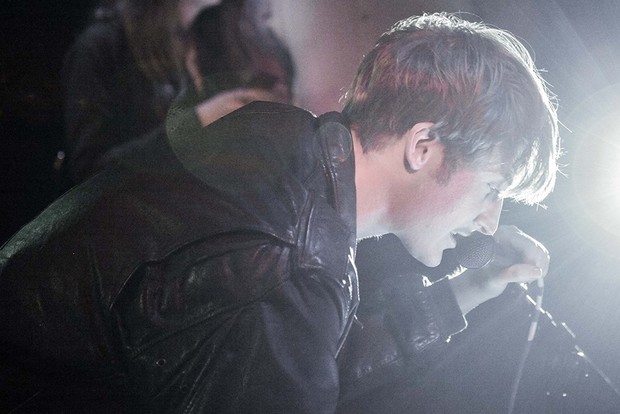 Only a year after his last release with post-punk band Sharpie Crows, singer Sam Bradford, A.K.A, Ron Gallipoli has a new album, titled Ron Gallipoli Loves You All.

Part of the reason for the quick turnaround has been the decision to release in digital form only on his new record label - Freezing Works Music. Anthonie Tonnon chatted to Ron Gallipoli in our Auckland studios.