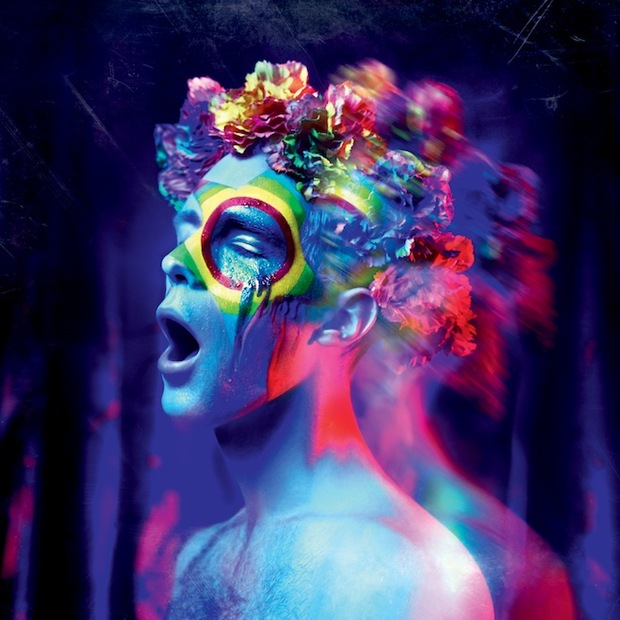 Plenty of musicians have run record labels but few have integrated that job into their music making persona as clearly as Eric Berglund.

His second album under the name CEO is called Wonderland and is out via his Gothenburg based label Sincerely Yours. Eric spoke to Shaun D Wilson on skype whilst relaxing in the Swedish countryside- So you might hear the occasional passing pheasant squawk.