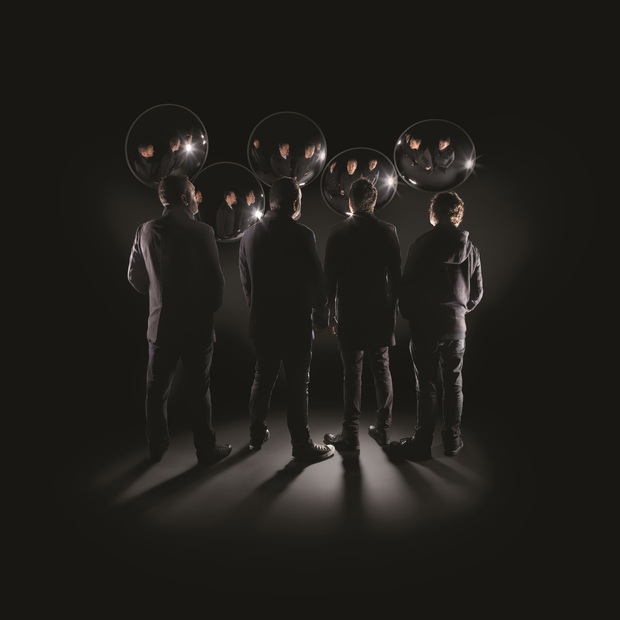 When Shihad recorded their 1993 debut Churn at Auckland’s York Street Studio with Killing Joke frontman Jaz Coleman in the producer’s seat, they were something of a test case for the studio co-founded by the English expat, who worked the band hard in order to capture the album’s ultra-clinical metal sound.

Of that time with Coleman, Shihad frontman Jon Toogood says:

“I was still young enough to think that people who played music for a living were actually a different species of human. We all looked up to him, we were kids; he was giving us Brave New World, and all these books to read and expanding our minds, and then talking about shamanism and conjuring up magic in music – which was excellent, but also we found out he was a man as well … and a mad man.”

After a falling out that saw both parties keep their distance for a decade-plus, Toogood and drummer Tom Larkin talked to Coleman at the UK’s Metal Hammer Golden Gods Awards in 2012, a chance encounter that would see the band and their original producer reunite at York Street Studio to record their new studio album FVEY. And in doing so, they became the last band to use the now defunct facility.

In this conversation with Sam Wicks, Jon Toogood and bass player Karl Kippenberger discuss the reasons behind the original split, how they got Coleman back to York Street, and the drive behind Shihad’s politically-charged ninth studio album.