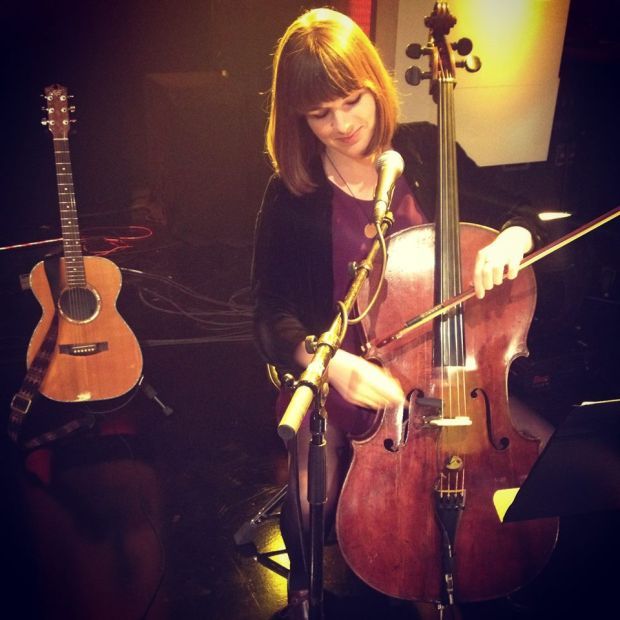 As her album Brightly Painted One was being released in New Zealand, Tiny Ruins’ Hollie Fullbrook was opening the European leg of Neil Finn’s world tour, and playing cello in his backing band each evening. At the same time she was preparing for her own headline shows.

We sent Hollie away with a portable recorder to capture the sounds and stresses of European touring, both with a top-tier band in a tour bus, and as a D.I.Y. up-and-comer on a budget.