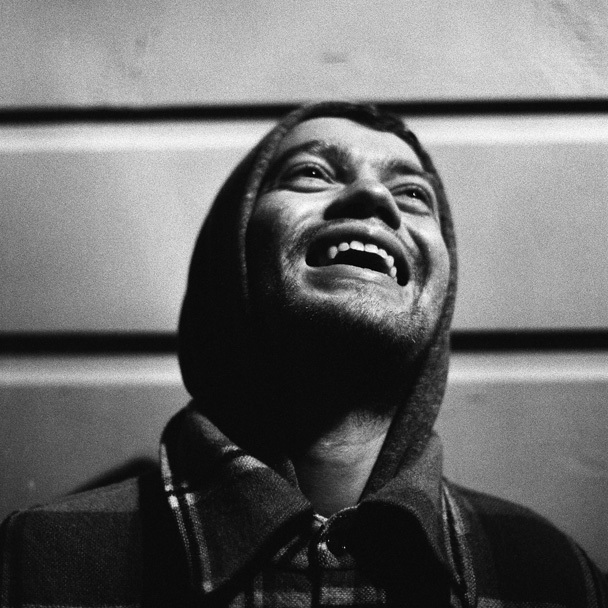 Ten acts including SJD, Steve Abel and Mara TK (pictured) performed for the emancipation of the people of West Papua - a largely forgotten nation ruled with an iron fist from Jakarta. The central Auckland fundraising concert was held in support of West Papuan journalist and human rights advocate, Victor Mambor.

Music Mix reporter Nick Atkinson was at the The Wine Cellar and Whammy Bar to talk to some of the performers about why they've chosen to support the cause; and he met journalist Paul Bensemann who spent time in West Papua in 2013.

"Basically I hid in a place I can't describe, and people came to me to be interviewed... There was one guy, I think it was something like 26 hours locked up in a police van in the hot sun with 14 other people, without food, water or toilets."

"Other people came out of the bush... they live in the bush because they are afraid of being shot on sight... They think they will be killed if they're seen in the streets." - Paul Bensemann

The woman behind the Free West Papua movement in New Zealand, Maire Leadbeater gives Nick some background about the situation in West Papua, and a lesson in West Papuan music, beginning with local hero George Telek.