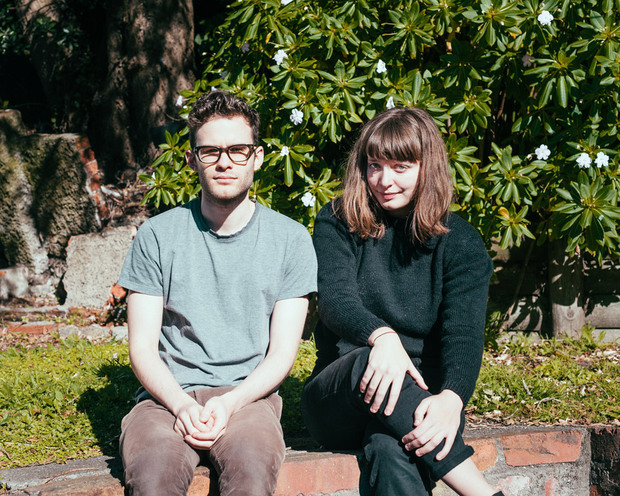 Not long before the release of their debut 2011 album Glory Glory, Wet Wings’ founding members Darian Woods and Lucy Botting moved from Christchurch to Wellington, so that Darian could work for Treasury.

Anthonie Tonnon went along to their Auckland release show last week, and caught up with  Lucy and Darian the next morning.