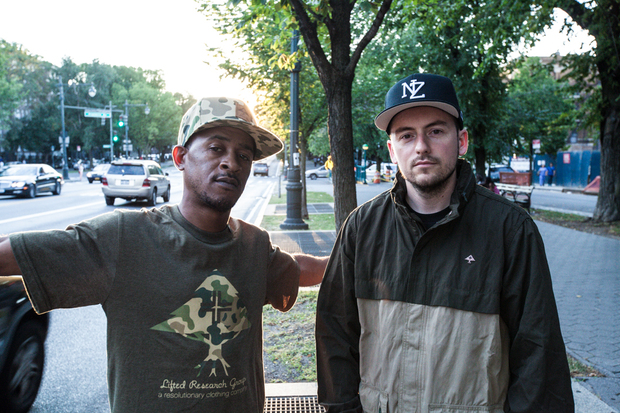 In its 16-year history, New York independent record label Duck Down Music has pushed out records from East Coast hip hop heavy hitters including KRS-One, Pharoache Monch, Black Moon and Sean Price – and, in recent years, this rap indie has expanded its ranks to include Kiwi battlers P-Money and David Dallas.

P-Money has produced the new album from Duck Down co-founder and NYC hip hop veteran Buckshot in its entirety, lending it a classic 90s’ sample-based sound that throws back to Buckshot’s catalogue with Black Moon and Boot Camp Clik.

For Music 101, P-Money interviewed his label boss and collaborator about their studio partnership on BackPack Travels.