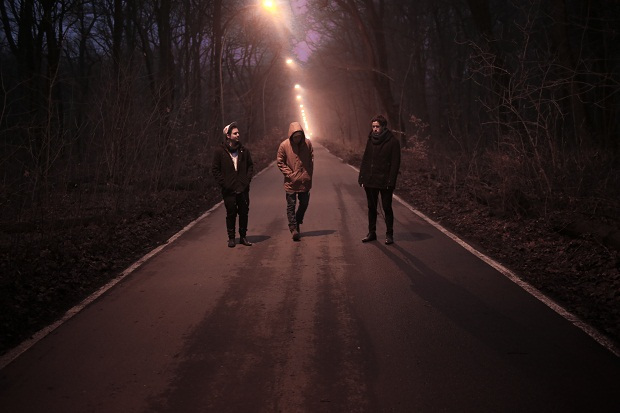 Rüfüs are a three-piece Sydney band who play a glassy, almost translucent form of house music that forms the ground on which they paint their pop tunes. The trio are taking off in Australia and they recently played a single date here in New Zealand.

Nick Atkinson spoke to James Hunt, Tyrone Linqvist and John George of Rüfüs just a few days after they played two nights at their dream venue in Sydney, The Enmore Theatre.