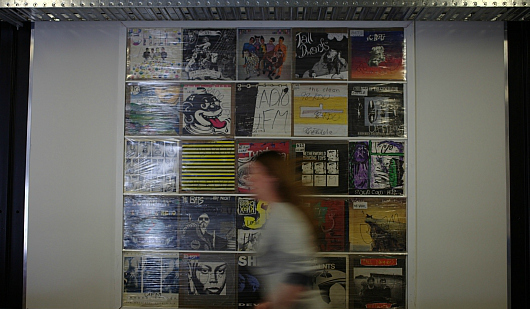 Having broadcast from the RDUnit - a re-purposed horse float complete with astroturf interior - since the 2011 earthquake, the new plush, modern environs confirm that RDU is an indefatigable cultural institution, well-loved by many.

Its biggest fan is probably Station Manager and general fix-it guy James Meharry, who will be chalking up a decade at the helm of RDU in 2016, while the station itself will be celebrating its 40th birthday where big party plans are afoot.

RDU alumni Yadana Saw and Melody Thomas head back to their student radio roots, and get a little carried away with the new and sparkly studio gear.