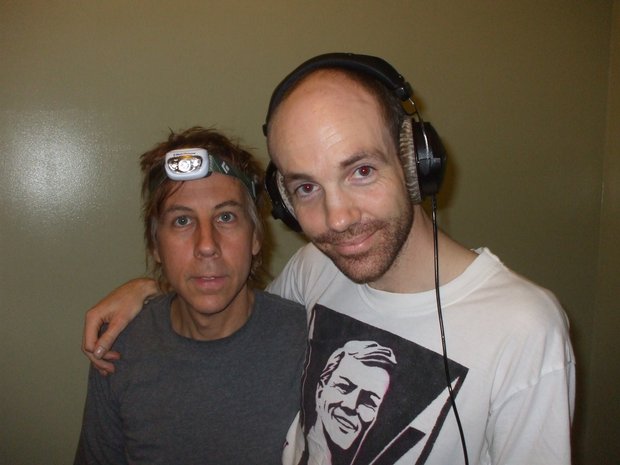 San Francisco's John Vanderslice is a songwriter in his own right, as well as the producer of breakthrough albums by The Mountain Goats and Samantha Crain. He founded Tiny Telephone Studios - an experimental analogue studio that has hosted the likes of The Magnetic Fields, Jolie Holland, and Death Cab For Cutie.

In June of this year, NZ Songwriter Simon Comber, A.K.A Herriot Row, had the opportunity to record there, with John Vanderslice.

Simon Comber took a recorder along to take us inside the process.