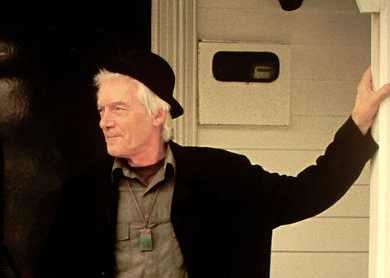 Chris Priestley has been one of the primary movers and shakers in in Auckland folk music scene for over thirty years. In addition to his work as a musician and songwriter, Chris was one of the founders of Real Groovy Records along with starting up such iconic folk cafes as Java Jive and The Atomic Café.

In this episode of Musical Chairs Chris recounts his story from attending folk festivals in the 1970s, forming his own group in the '80s and establishing a sanctuary where aspiring folk singers could meet and share their songs.

Even now, Chris Priestly is promoting New Zealand’s folk music heritage with his latest release, Unsung Heroes, a collection of new songs written about some of New Zealand’s most colourful historical characters.