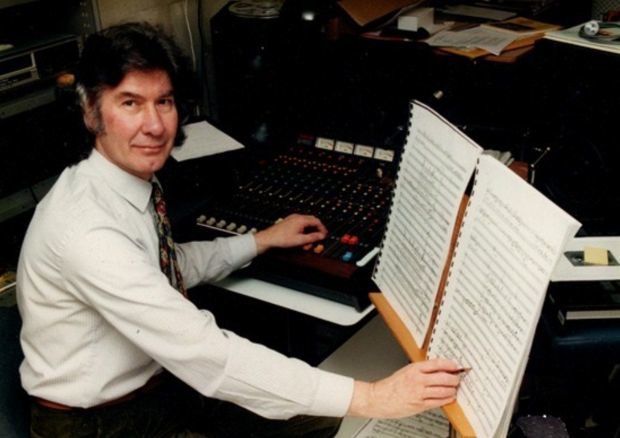 Michael Grafton Green walked into Abbey Road Studios in London in the late 1950s, and managed to score himself the best apprenticeship possible - as a technician in the recording industry, just as the music scene was moving into overdrive.

He soon found himself in the studio working with a raft of rising stars from Cliff Richard and the Shadows, the Hollies, Cilla Black and Shirley Bassey to The Beatles.

Employed as a tape operator, second engineer and disc cutter, a big part of the job was working closely with the artists and producers to determine which musical ideas could be accomplished using the early 4-track equipment.

Back in New Zealand from 1969 he manned the mixing desk at HMV studios in Wellington, editing tapes and cutting vinyl masters for local artists including Anna Leah, Quincy Conserve, Blerta, Mark Williams, Rockinghorse and Lutha.