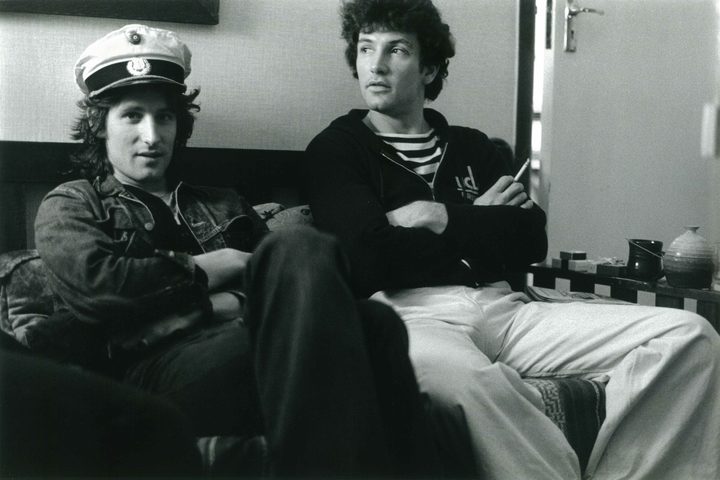 Dave McArtney spoke to us about his career in music on the eve of Hello Sailor's 25th anniversary in 1999.

It had been a tempestuous, on again/off again relationship but the magic between Dave McArtney, Harry Lyon and Graham Brazier endured.

In conversation with Lynn Freeman for the Radio New Zealand's programme Musical Chairs, Dave McArtney starts his story when the music-making trio was just a duet... (First broadcast August 1999).