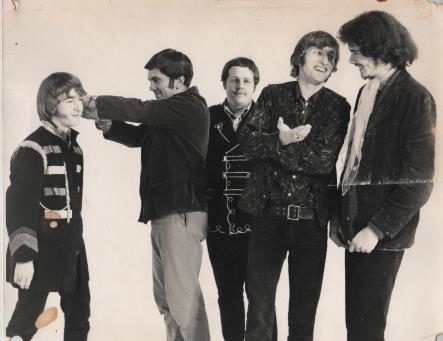 Ray Woolf and The Avengers 1967. Photo: courtesy of Ray Woolf.

When Ray Woolf arrived in New Zealand in 1962 at age 17 he was quickly immersed in the Auckland music scene. Since that time Ray has become one of New Zealand's most enduring entertainers working in television, on stage and in films. 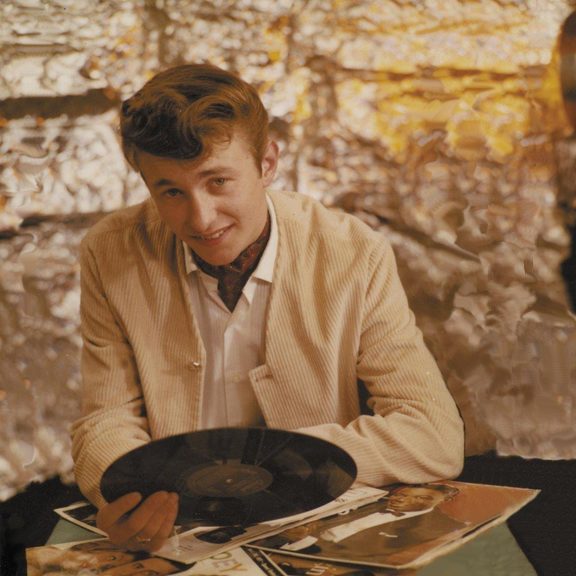 Marking 50 years in music and showbiz, Musical Chairs featuring Ray Woolf - All Night Worker documents the singer's wild ride through the 1960s when he made dozens of records that ranged from pop to blues to psychedelic rock.

Ray Woolf, his friends and collaborators discuss their journey through the swingin' sixties and the music they made along the way. 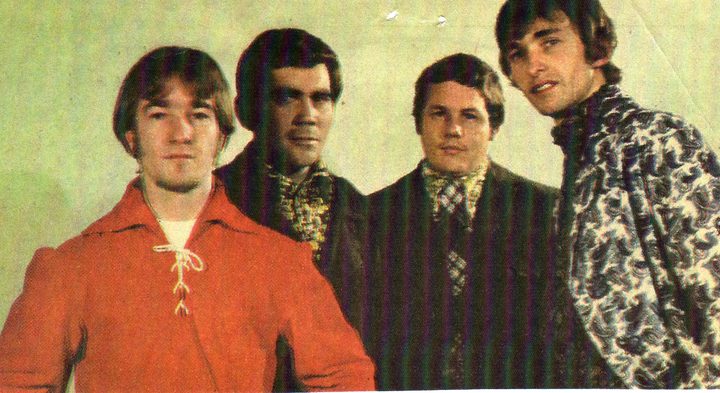