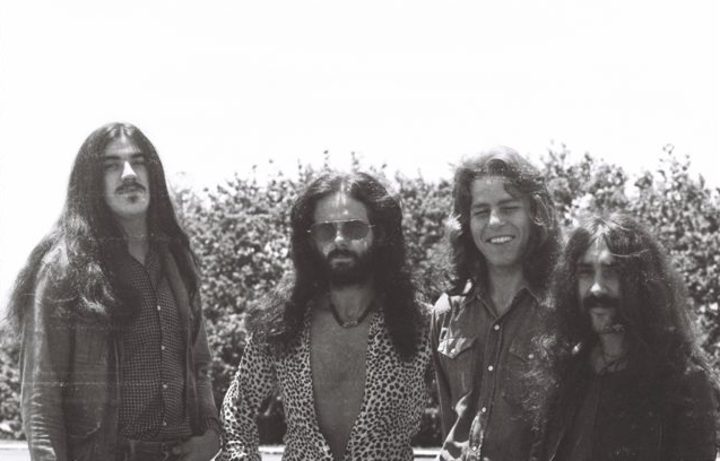 Nick Atkinson follows the re-issue process, and gets to know the characters that egged the band on... including archivist and promoter John Baker.

Growing up in New Zealand in the late '60s you could be become a plumber or an electrician... but after seeing the Hit Parade every week Trevor Tombleson wanted to become the lead singer of a pop group. After short stints playing bass with Auckland bands The Munks and The Wildcats this extroverted party animal became the lead singer of Ticket, a band that morphed swiftly from a relatively clean pop act to a full-blown LSD-fuelled acid-rock band.

The band's star ascended quickly with international supports and a blistering, genre defining album Awake, released within months of the band forming. On a whim they piled into a mini with the house cat and sped with utmost urgency to Christchurch. It was a heady time gigging in Canterbury. The boys would drive to Lyttelton to watch the sunrise after outrageous late night shows. They were young, brilliant and high. But the cat "pissed off" the moment they hit town.

Thirty-seven years after the band disbanded Ticket are meeting for the first time in a handsome St Mary's Bay home in central Auckland. The guys haven't been in the same room since the band broke up.

Nick Atkinson follows the entire process of reissuing a classic record and reforming a unique local band. First comes a series of prolonged interviews for the updated liner notes, then an original copy of the vinyl LP needs to be found as the original masters are long gone. Will the transfer from analogue to digital sound good? Will the surreal artwork leap off the screen in iTunes?

Can the musicians still get their fingers around the intricate rock-fusion licks for the reissue release show? Will Tombleson still be able to fit into the bright yellow satin dress that he used to sport back in the bad old days?

After 37 years the band described as New Zealand's premiere exponents of acid rock have reformed for two shows. During a residency at Christchurch venue Aubreys the Auckland band developed a sound that was radically different to what any of the members had previously played. 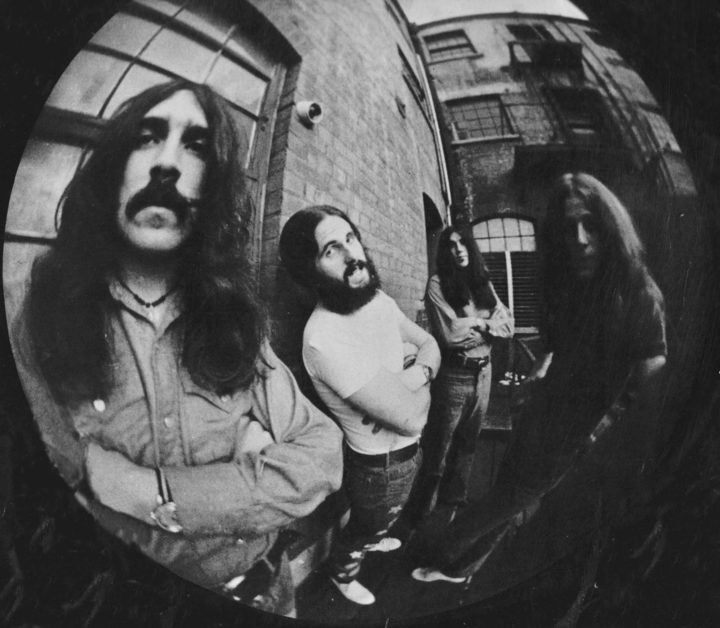