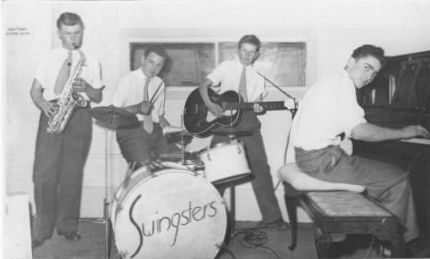 Bruce King has been a leading drummer in Auckland for over 50 years. His career began as a teenager, performing in a rock'n'roll band the Swingsters, and was soon on tour with the Stereotones, backing the singer Vince Callaher.

At the age of 18 he was touring New Zealand with the Howard Morrison Quartet in the "Showtime Spectacular" tours. He would go on to play in the legendary Auckland Neophonic Orchestra with the city's top jazz players, and perform country music with singers such as Al Hunter and on the "Highway of Legends" tour. Every week, King still packs up his drum kit and heads to a gig somewhere in Auckland.