Bruce 'Phantom' Robinson, former garage band guitarist turned psychologist, reckons you can tell a lot about a country by the music it produces and whether local and indigenous artists get a fair hearing at live venues and on radio and TV. 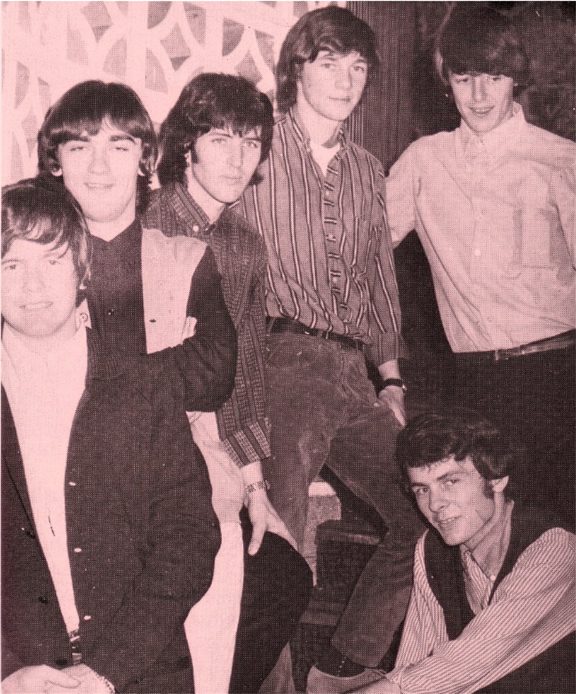 Robinson, who arrived in New Zealand in 1964 with the Australian Pleazers, says during that era New Zealand was missing out on the best of American music but today our airwaves are flooded by often meaningless imported pop tunes that seem to be little more than fill between the advertisements.

Robinson, currently a lecturer in counselling at Wellington Institute of Technology, specialises in helping people gain perspective, not only around mental health issues but social realities. One of those realities, he says, is that this country is training up too many talented musicians and creative people who're graduating to discover there are no jobs for them and few places to perform. He warns that continuing to train people up for professions where there are no jobs and few opportunities to develop their skills is a recipe for social disaffection.

Robinson talks to producer Keith Newman about life with the Pleazers, Shane, Rockinghorse and as a psychological counsellor re-evaluating the meaning of life.

Robinson and The Pleazers were originally recruited in Sydney by record company boss and nightclub owner Eldred Stebbing as a replacement for Ray Columbus and the Invaders who'd just broken up. They played all the traps, got banned from TV on their first appearance and after being joined by Shane as their lead singer, were double billed regulars alongside the La De Das at Auckland's Galaxie nightclub.

The band released a string of singles but its biggest hit was a cover of Van Morrison's Gloria. Robinson went on to become Shane's musical director and was a founding member of top Wellington unit Rockinghorse, backing many EMI artists throughout 1974.

As well as exploring his impressive recording catalogue, Robinson talks about flunking out of teacher's college, near stardom with the fictitious group Zonk and the soundtrack and content of pioneering apocalyptic Kiwi movie Sleeping Dogs.

Produced and presented by Keith Newman and engineered by Jeremy Ansell for Radio New Zealand National.