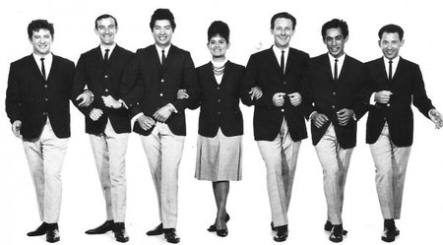 The Quin Tikis. Rim D. Paul is second from the right. Photo: supplied. 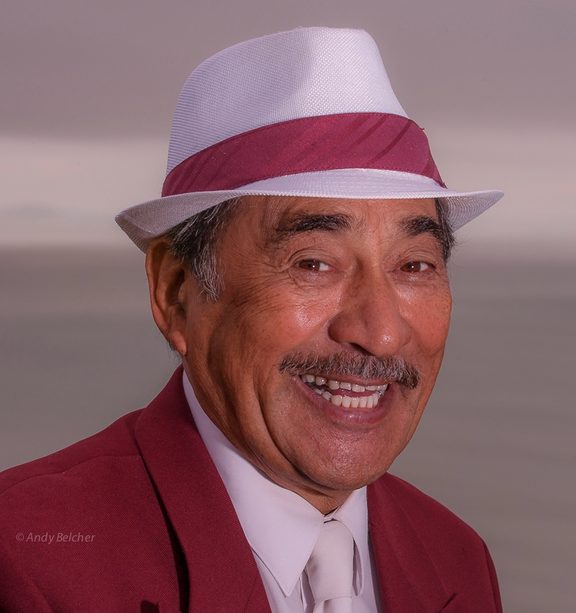 Rim D. Paul is a Maori showband legend. After performing with the Maori Hi-Quins and the Quin-Tikis, he went solo in 1967 and played some of Australia's biggest cabarets, toured the Asian circuit, and became a star on TV music shows. Best known here for the 1960s hits 'Poi Poi Twist' and 'Runaway', Paul's start in show business came in the 1950s.

His father Tai Paul was the top dance band leader in Rotorua's music scene in those days. Tai Paul and his Pohutu Boys held down a long residency at the Ohinemutu marae. Tai at the Tama was where the in-crowd danced. The group also launched the career of Tai's son, Rim D Paul.

Paul wrote and recorded 'Poi Poi Twist' and sang the theme tune of the film Runaway. He also worked as a musical arranger for the Howard Morrison Quartet and of the Maori National Choir.

Chris Bourke visits Rim at his home in the Bay of Plenty.