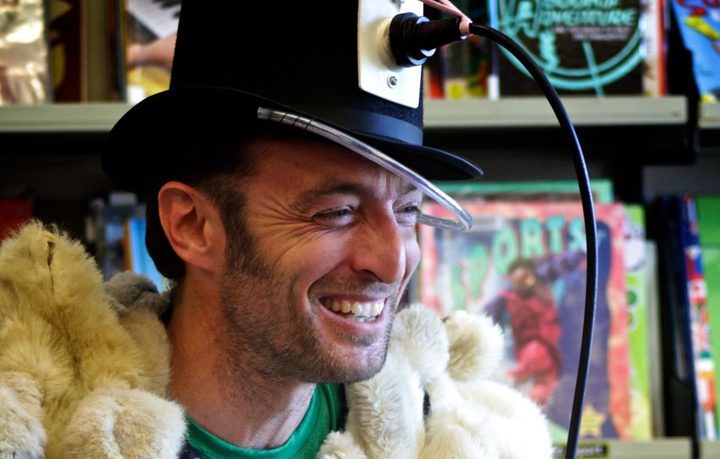 Takaka-based songwriter, performer and storyteller Levity Beet (Nick Hollis) has been writing entertaining songs for children since he was one himself.

In between albums Levity Beets tirelessly tours the country's primary schools and kindergartens.

Emma Smith attends a kindy gig and talks with Levity Beet about the art of appealing to ankle-biters and their minders.

If you'd like to get your sticky little fingers on more music you can contact Levity Beet.