The story ends with the premier broadcast of Ivan Zagni’s 'The Cospatrick Tragedy' performed by The New Zealand Chamber Orchestra.

Musical Chairs was produced and presented by Andrew Clifford and engineered by Ian Gordon for National Radio. 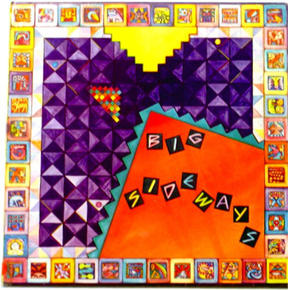 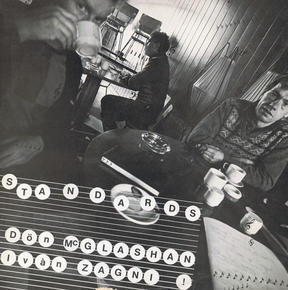