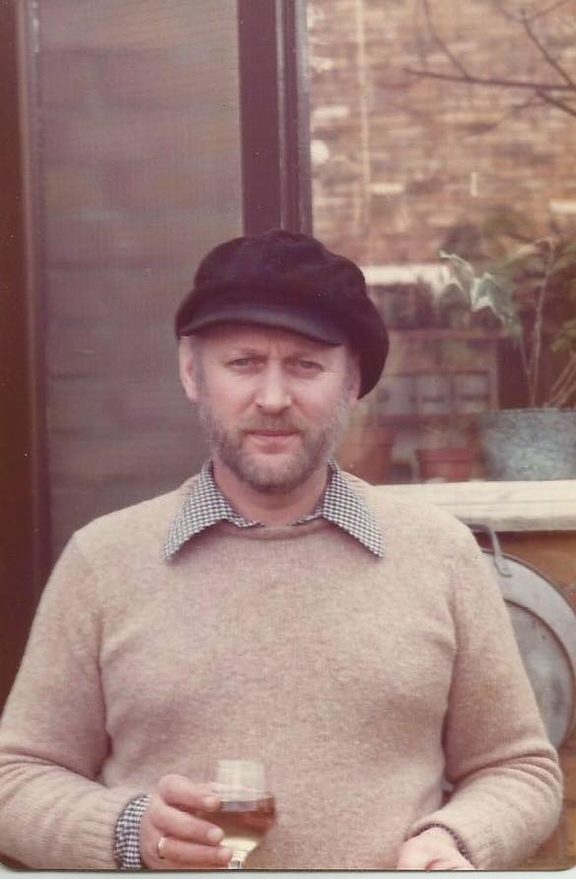 Jazz drummer, Roger Sellers talks to jazz broadcaster Haydn Sherley about his musical influences over 40 years as a professional jazz musician, which has included work in Australia, America, London and New Zealand with many of the world's jazz great's.

Sellers came from a musical family. His parents were active on the scene in Melbourne and would go to gigs, bringing home “half the band” to continue on the party afterwards. That helped influence his direction.

His parents were supportive of his musical endeavours, but encouraged him to get a day job “just in case”. That didn’t last long, and at 17 his life changed when he walked by a record shop and heard a “sound”. That sound was jazz.

The music scene was large in Melbourne at that time, with “150 to 200 drummers” in the city.

To get ahead he studied in Melbourne, under Graeme Morgan and Stewart Spear, an “Australian legend”. “He was the first major time player,” he says.

In 1958 Sellers came across Portrait in Jazz by the Bill Evans trio, which he says changed his life. “[you can hear] the time being shared around rather than the drums keeping time,” he says.

He traveled the world extensively, but it was his formative years in London that shaped him as a musician. While in the city the Bill Evans Trio were playing at Ronnie Scott’s. He went every night “until the money ran out”.

“It was a bit like turning up… and actually spotting god for the first time for me.”

He went to Ronnie Scott’s regularly as an audience member and then landed a gig in the club’s support band. He was then recruited to play in Ronnie’s band. “He was a great character… and a kind man,” he says. “Working with [the] band was wonderful.” 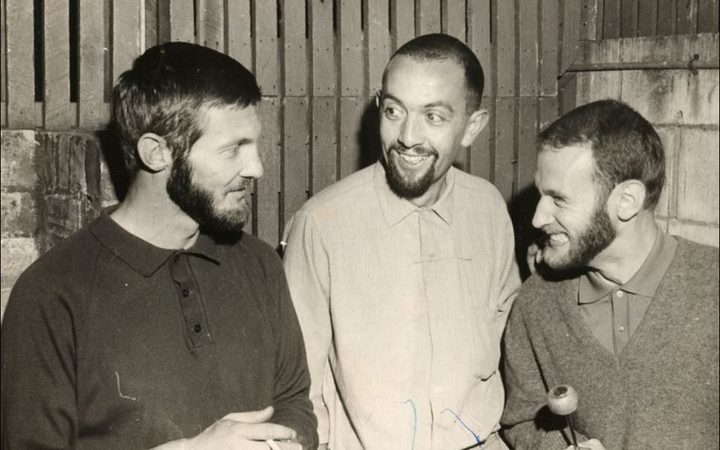 He struck up some wonderful friendship with musicians from all around the world. But one that stands out is that with bass player Paul Dyne. “He’s the only reason why I’m still here,” Sellers says.

Over the years, the role of the drummer has changed in music. Sellers has been aware of that, saying it’s now the bass that guides the direction while drummers add the colour while still retaining musical knowledge. “It’s like art, it goes through many stages,” he says.