In the modern world of dating apps, it is hard to look beyond the photo and write up before you swipe. 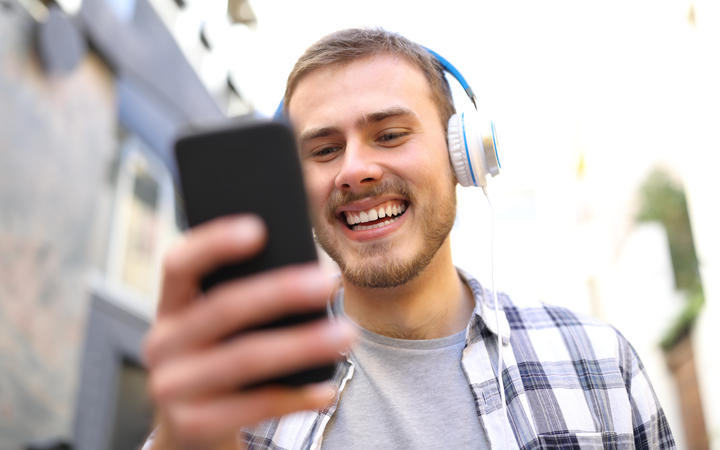 Vinylly is a new dating app that matches people based on their music tastes and is set to disrupt connections that are only made on face value.

Rachel Van Nortwick, an Arizona-based tech entrepreneur who is behind the project, came up with the idea as a way for other musically-minded people to forge deeper connections than on the average dating app - whether you're into Slipknot or Simon and Garfunkel.

"I'm definitely aware of how music can connect people and how powerful that connection can be," she says.

"I saw this opportunity to create a dating app that had music at the core, that was data driven versus other apps that are more superficial in the types of questions and the ways that they match. I wanted music people to have a way to match with other music people."

Vinylly is available to download on Apple and Android devices, and syncs with the user's Spotify listening history, as well as asking additional questions about music preferences and habits.

"We combine the answers to those and your listening history with our algorithm and that produces matches.

"What I will say to you is everybody that's on vinyllly is a music fan, so there's not anybody on there who doesn't have an interest in music." 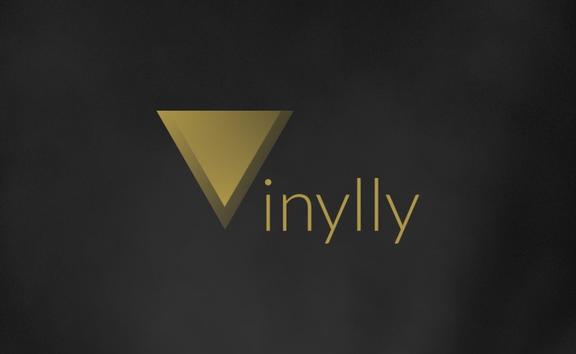 "We wanted to use music data but we also round it out with the ability for a user to dictate the role music plays in their life, because for some people it's really important that they have somebody that they can share music with daily, where music is sort of part of their identity.And the more music you stream, the more accurate your matches will become, as the algorithm adjusts to your particular tastes. But if you feel that your Spotify listening habits don't necessarily represent exactly what you're about, other details you add yourself can round things out.

"For other people, where music is maybe just they have a favourite band and it's really important that somebody is interested in that band or somebody who likes to go see live music, or whatever it is, so we wanted to make sure those inputs could be taken into account."

Vinylly does not just cover romantic matches - it can also be used to find friends and concert buddies. The app includes a feature within the chat where users can invite matches to attend concerts and buy tickets.

However, with the app launching in the midst of the Covid-19 pandemic with live music largely on hold, the team had to find other ways for users to enjoy a concert together.

"What we had to do was pivot. We actually created our own feed of livestreaming concerts. Now in the chat function you can suggest either a livestream or you can suggest an in-person concert, because back here in the US concerts have started to come back."

Despite the limitations of the last year, Van Nortwick says Vinylly has been a great success and continues to grow.

"As a whole with Vinylly we've seen incredible growth over the pandemic, dating apps as a whole saw tremendous growth as well because there were certainly no other options for meeting people in person so we benefitted from that.

"I think what's great is Vinylly is a positive platform, as I mentioned we really focus on deeper connections versus superficial swiping, which can actually make people feel more depressed than when they started, so I think people are drawn to us because of that as well."