Shane Te Pou (Ngāi Tūhoe) is a former candidate, campaign manager and executive member of the Labour Party, as well as a former union official.

He is no longer a member of any political party, instead, he makes regular contributions across NZ media outlets as a writer and political commentator.

Shane talks life and chooses his favourite songs on this episode of The Mixtape. 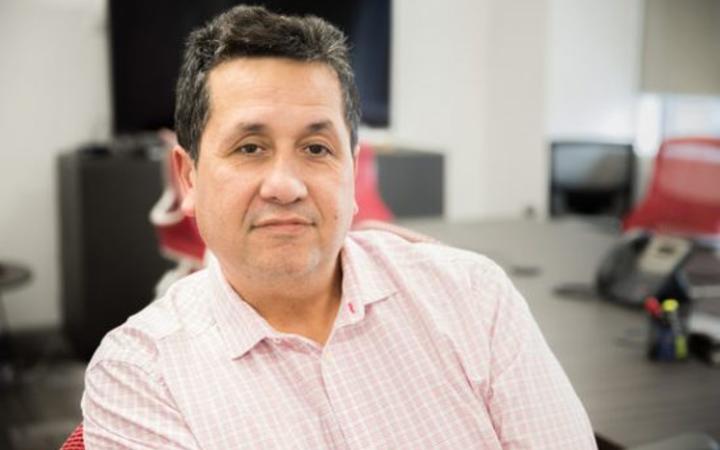 John Rowles  - If I Only Had Time