Sydney-based Tim Minchin has been celebrated globally for writing the music and lyrics for “Matilda the Musical”, which has gone on to become one of the most acclaimed musicals of the last 20 years, winning a record 7 Olivier Awards, 13 Helpmann Awards and 5 Tony Awards. It continues to run in the West End and has already played in over 50 cities worldwide.

He also wrote music and lyrics for the musical adaption of “Groundhog Day”, which after an acclaimed limited run at The Old Vic in London in 2016, debuted on Broadway in April 2017 and won the Olivier Award for Best Musical in 2017. 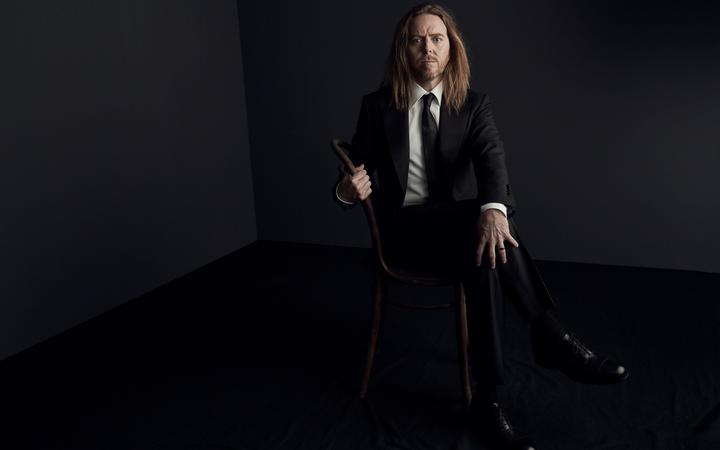