‘Under the Volcano’ is a new documentary screening at the upcoming Doc Edge film festival, covering George Martin’s ‘AIR' recording studio on Montserrat island in the Caribbean. Located near an active volcano, the studio was running from 1979 till 1989, when a hurricane struck and forced it to close. During that time, albums were made there by Paul McCartney, The Police, Dire Straits and many more.

Tony Stamp talked to director Gracie Otto and producer Cody Greenwood about the film and its amazing archival footage. 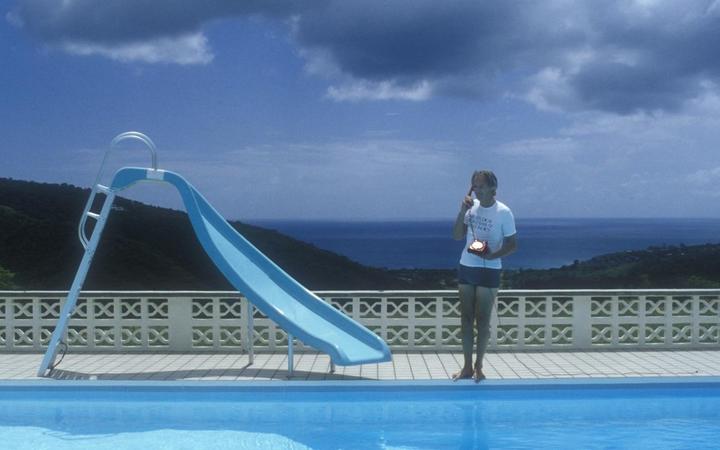 George Martin at his studio on Montserrat Photo: supplied

‘Under the Volcano’ plays at The Civic in Auckland this coming Friday 11th, and in Wellington at The Roxy on the 25th.