Delaney Davidson is an award-winning artist best known for his gothic folk country persona and prolific output who has also played an important and influential role in local music as producer, collaborator and catalyst for artists such as Tami Neilson, Marlon Williams, Barry Saunders and Troy Kingi.

In this episode of Musical Chairs, Delaney speaks about what inspired and shaped his artistic purpose. We begin with Death Don’t Have No Mercy from Sad But True Vol. 1: The Secret History of Country Music Songwriting. The debut release of Delaney and Marlon Williams won the duo the 2013 APRA Tui best country album 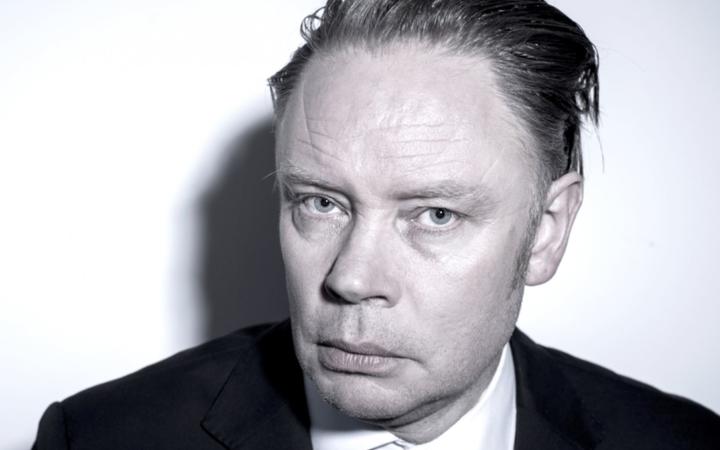